Alfa Radon > About us > News > Evening in Opera 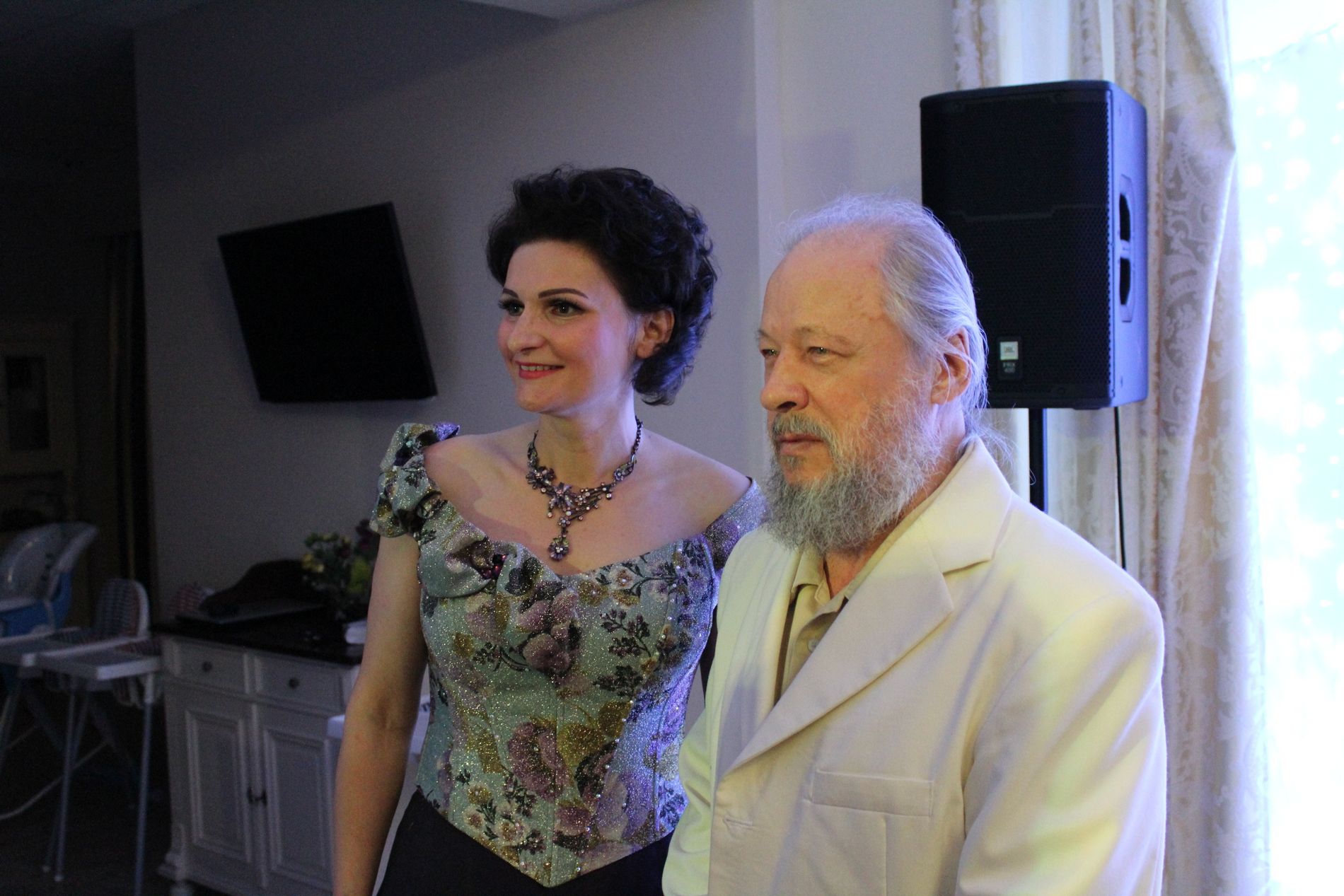 Opera diva Elena Sinyavskaya is known for her performance of the Queen of the Night part in the international production of Mozart’s “Magic Flute”. Written for the coloratura soprano, this part is considered one of the most difficult in the classical operatic repertoire. But the singer’s favorite musical style is the “classic crossover”, which became world famous thanks to the stars of the world opera Placido Domingo, Jose Carreras and Luciano Pavarotti. In “Alfa Radone” Elena Sinyavskaya presented a concert program that combined classical arias from operas and operettas, old romances, modern ballads and even pop songs – such as “Via Lattea”, written by the Belarusian composer E. Oleynik in the words Y. Bykova. Elena Sinyavskaya’s partner was the Belarusian tenor Grigory Polishchuk, the soloist of the Vienna concert agency, who also works in the style of classical crossover. A photo session of the artists with the audience took place after the concert.